CGTN’s reportage on VisMederi: “At the forefront in Italy and in the world” 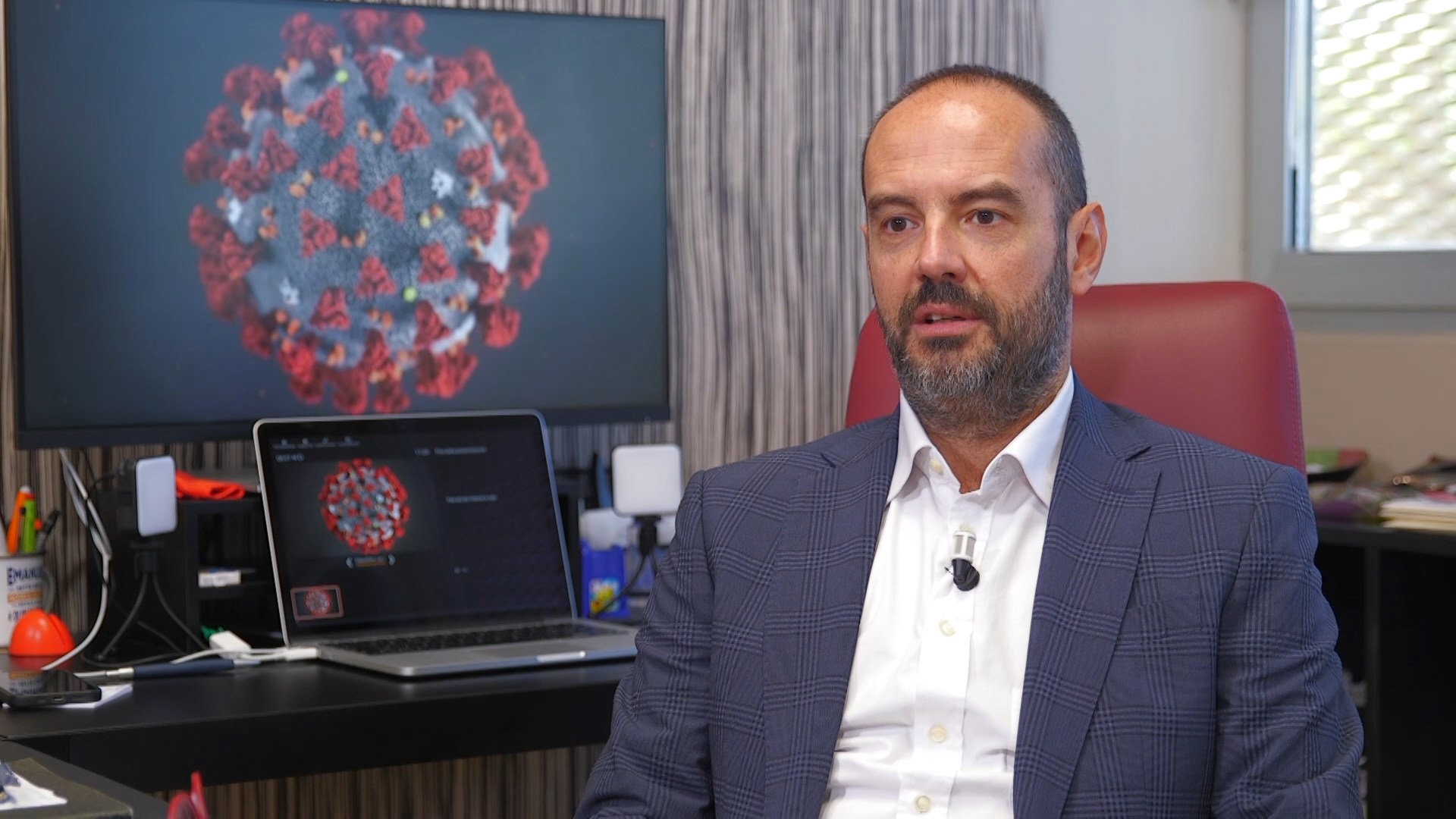 “Among the rolling hills of Tuscany, you can find the laboratories that are at the forefront of the research on the origins of Covid-19 in Italy and in the world”. Thus, the Chinese English-speaking broadcaster CGTN (China Global Television Network) spoke about VisMederi in a long video reportage dealing with the scientific activity of this spin off from the University of Siena.

The focus was on the research carried out by VisMederi and the Cancer Institute of Milan in November 2020. The results of the analysis, relaunched by the scientific community and media all over the world, highlighted the presence of molecular evidence of Covid-19 in Italy as early as in mid-September 2019, namely five months before the “official diagnosis” of the first case occurred in our country.

VisMederi played a key role in the search for traces of the virus in pre-pandemic times in Italy, providing an important academic contribution. VisMederi researchers retrospectively tested 1,000 blood samples from a lung cancer screening study, hence finding antibodies against SARS-CoV-2 dating back to the end of September 2019.

“We were congratulated by the World Health Organization, which asked us to repeat the analysis in another independent laboratory, considering the outstanding importance of our results”, explained Emanuele Montomoli, Professor of Public Health at the University of Siena and Scientific Director of the VisMederi Laboratory. The analysis was repeated in collaboration with the Erasmus University in the Netherlands.

Alessandro Manenti, Project Director at the VisMederi Laboratory, added: “It is interesting to focus our attention on a specific aspect, that is the fact that, for some samples, we obtained exactly the same results as in the past, especially for October 2019. On the opposite, we had been expecting some discrepancies since each laboratory works in a different environment, using different test methods, thus involving many variables to be taken into consideration”.

“This research is extremely relevant because I don’t believe that the Sars-CoV-2 coronavirus appeared out of nowhere at the end of 2019 in the Wuhan market. It is an established concept that something like an ancestral virus was already circulating before that date,” concluded Montomoli.

HERE FOR THE VIDEO: https://www.vismederi.com/cgtns-video-reportage-on-vismederi-at-the-forefront-in-italy-and-in-the-world-2/ 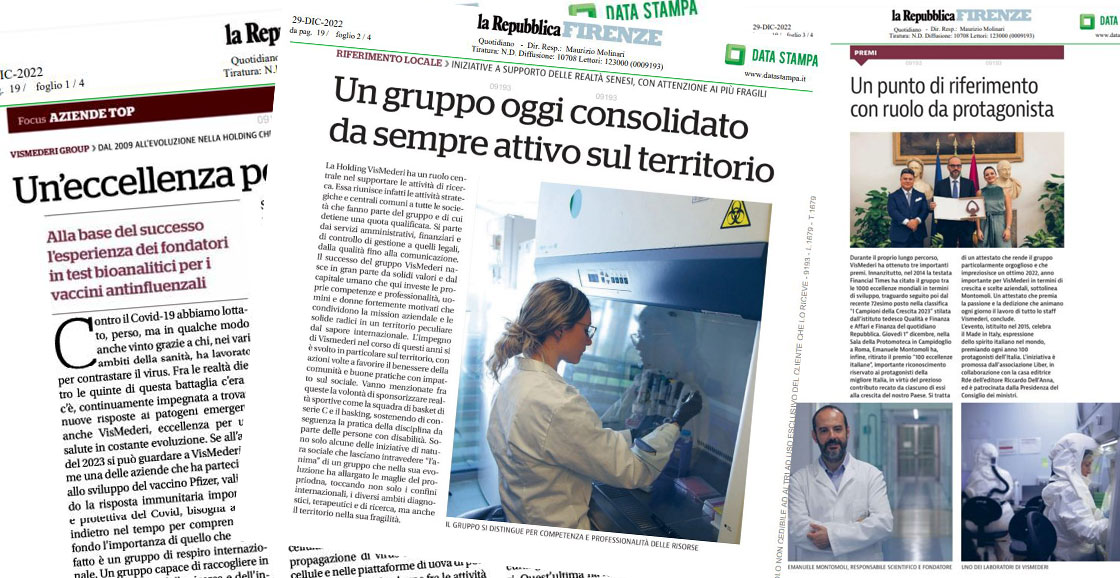 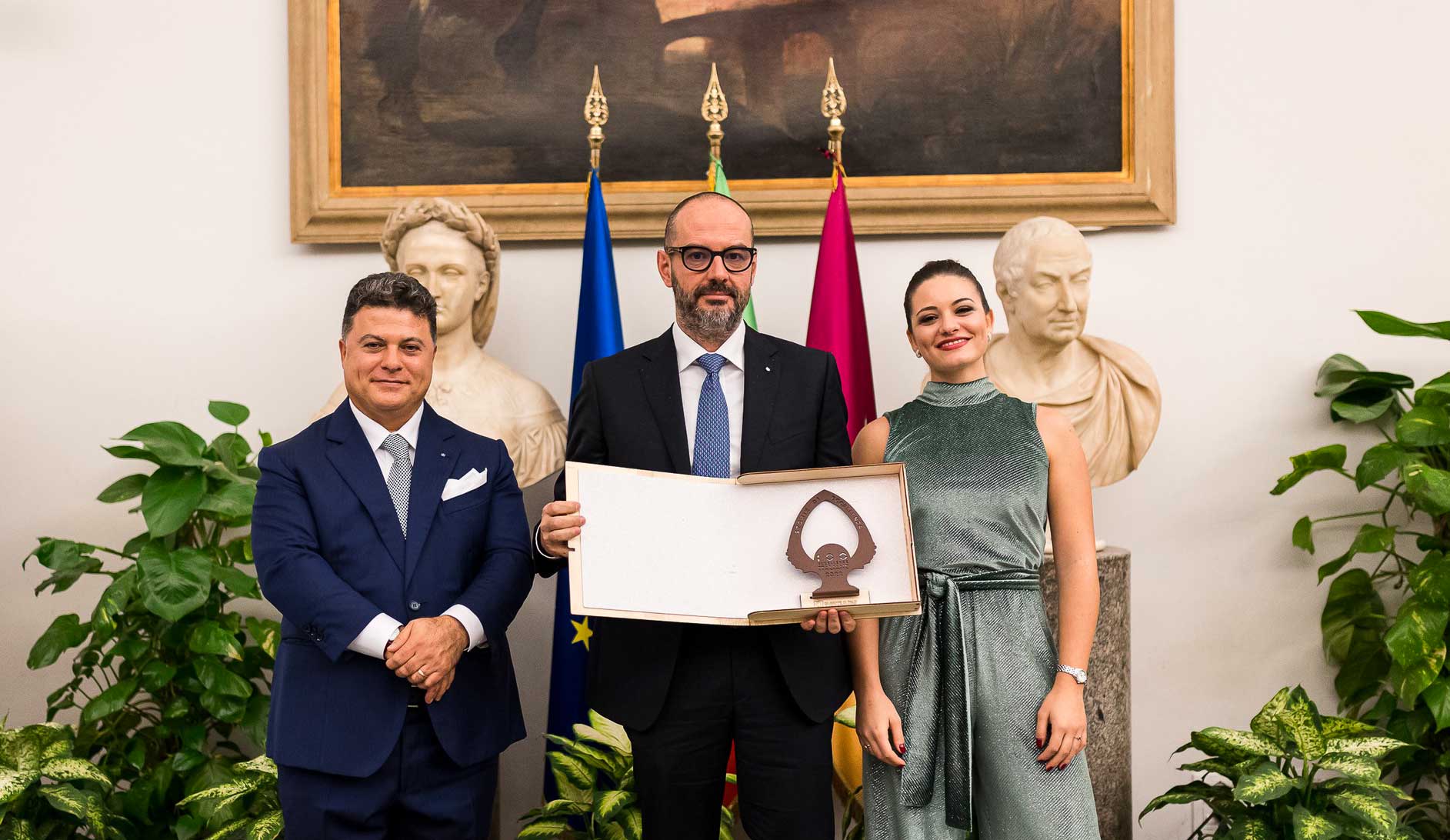 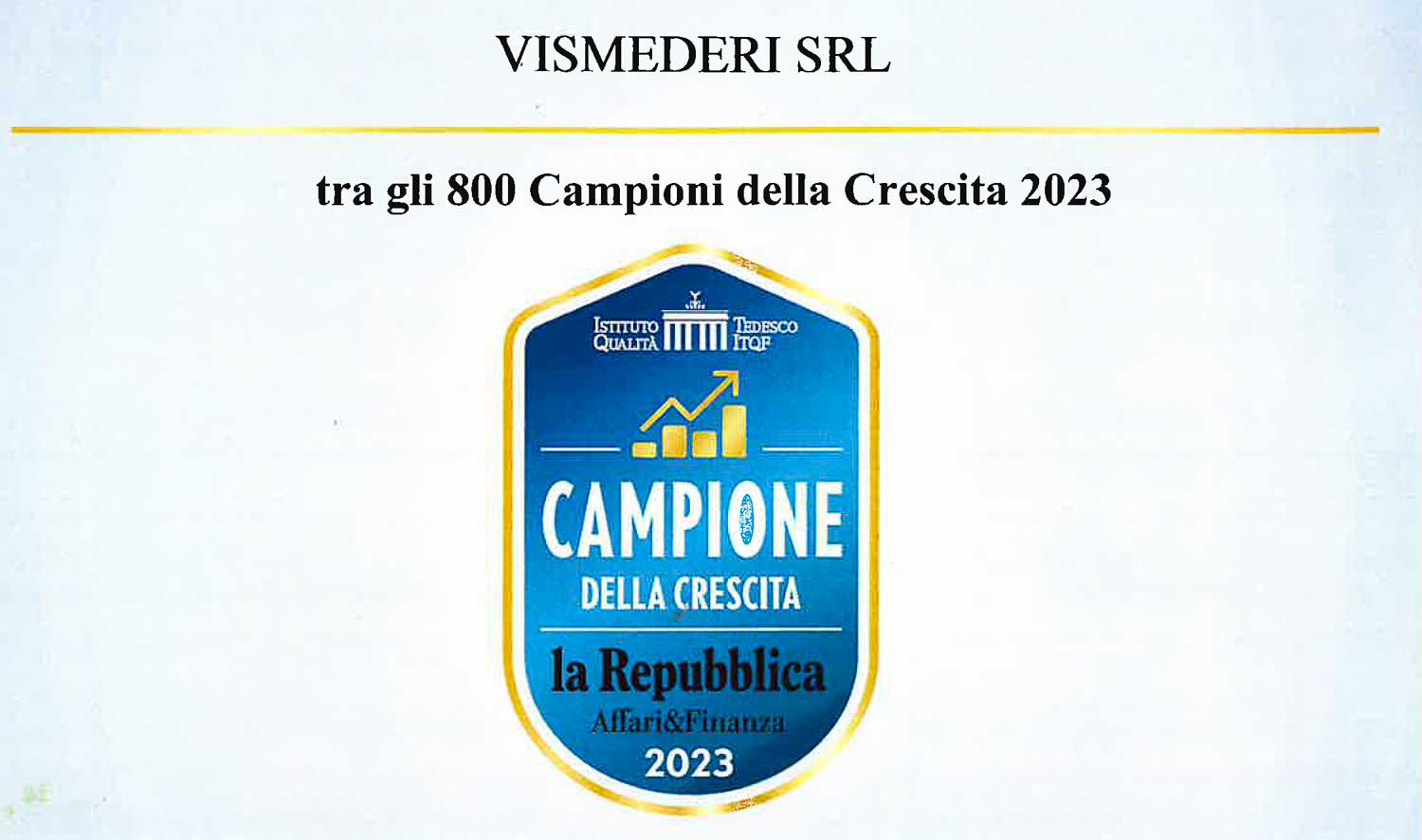 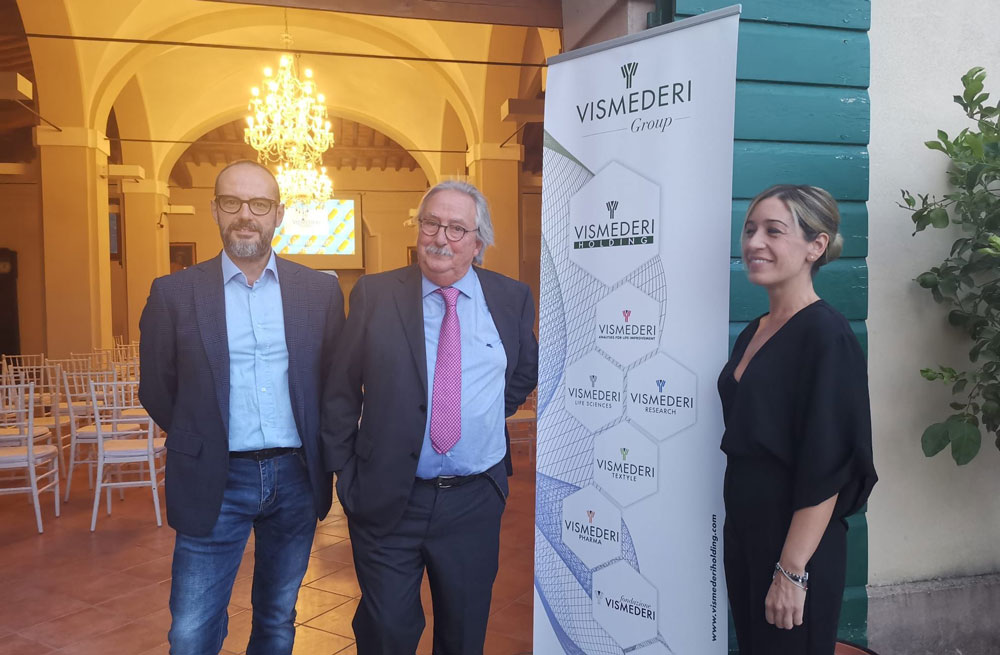 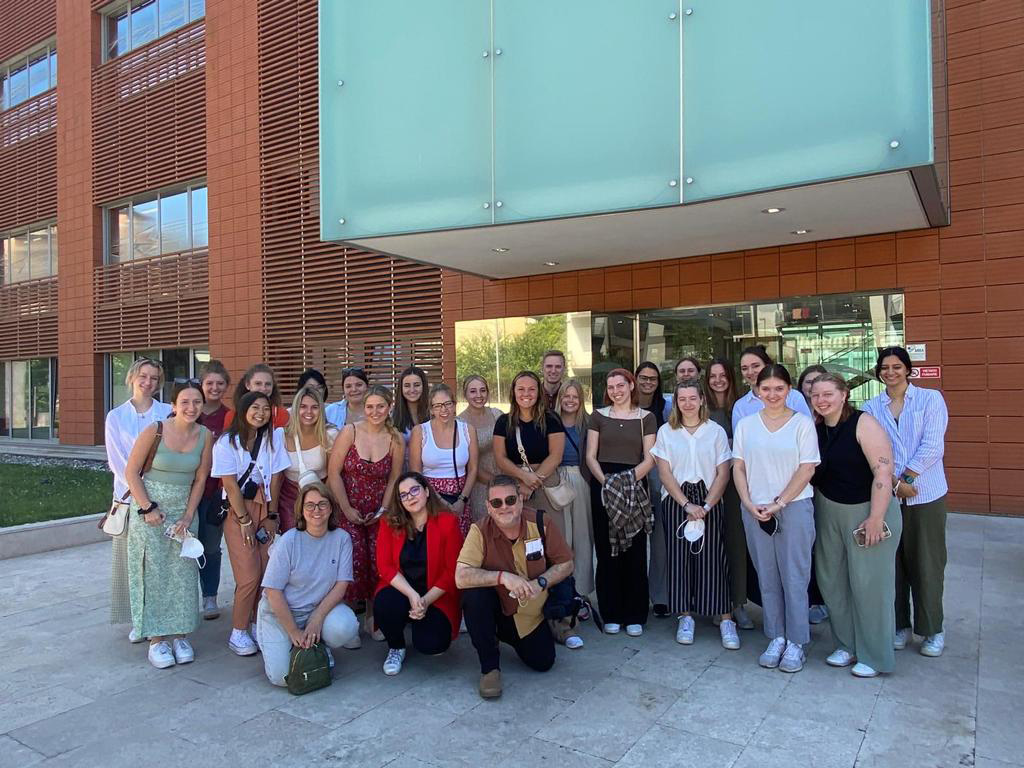 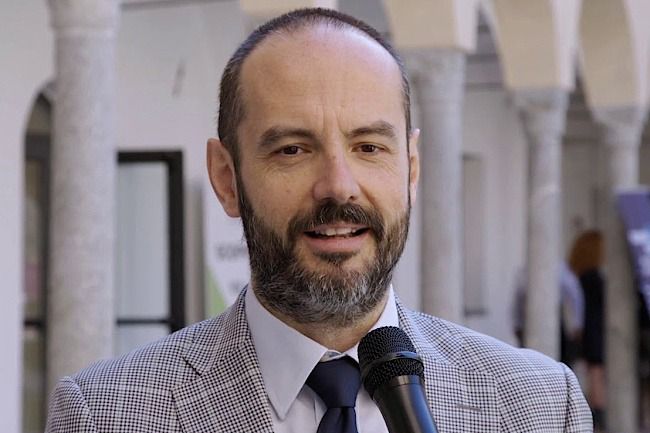